What Are HRC Fuses And How Do They Work? 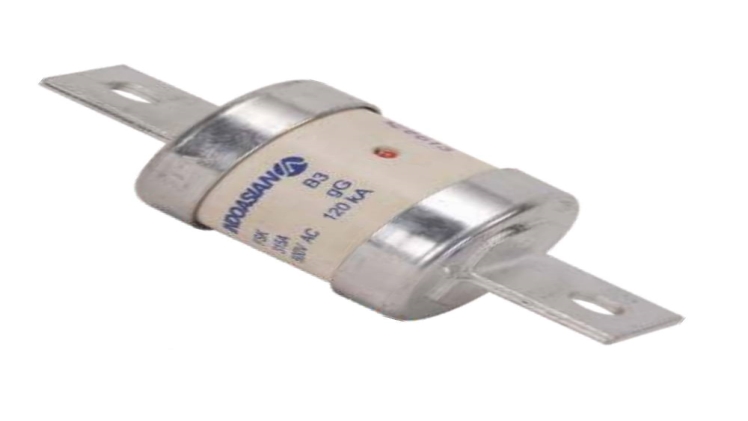 Electricity is one thing that keeps getting more and more advanced with time. Certain things keep the electrical system together. You need to have the system run smoothly without much interference or issues being caused.

A fuse is an electrical device with a conductor, and there are different types of fuses available, but HRC is the most important one. HRC Fuses are one such thing that is needed and have been introduced that help lately with the smooth functioning. Here is more about them:

An HRC Fuse is a fuse where the fuse wire carries a short circuit current for a set period. If the fault occurs in the circuit, then it blows off. The HRC fuse is mostly made of glass, otherwise some other kind of chemical compound. These fuses are commonly found in motors and are known for safeguarding against short-circuits.

The HRC fuse is closed up tightly to avoid the air entering the enclosure. At both sides of the fuse, the ceramic enclosure is made with a metal cap welded with fusible silver wire. Its enclosure includes some space that is surrounded by wire, otherwise an element of the fuse.

Working of an HRC Fuse

Under normal circumstances, the current flowing through the fuse does not generate enough energy to soften the element. If a strong current passes through the fuse, it burns the fuse element before the fault current hits its climax.

When the fuse is in an overcurrent, the fuse component will not blow off; nevertheless, if this condition persists for a lengthy period, a material such as Eutectic will dissolve and break the fuse element. When the fuse is shorted, the thin portions of the element with the least area dissolve quickly and smash before the eutectic material.

HRC Fuses come in 3 types depending on their applications

NH Type Fuse: These fuses are known to give protection against short-circuits and overloads.

Din Type Fuse: These are available in a broad range of rated currents and are used in different fields for different reasons, including their feature at different temperature states.

Blade Type Fuse: These are used in cars to protect from short circuits, wiring, and motors for backup protection. These are available in a lightweight version and include less cutoff current.

Advantages of an HRC Fuse

HRC fuses are Easy to design and very simple to install. These fuses are generally cheaply available in the market. HRC fuses have shown consistent results in the past years, making it an excellent choice.

There is very little maintenance required for HRC type fuses. The inverse time characteristic and its high breaking capacity is suitable for overload protection.