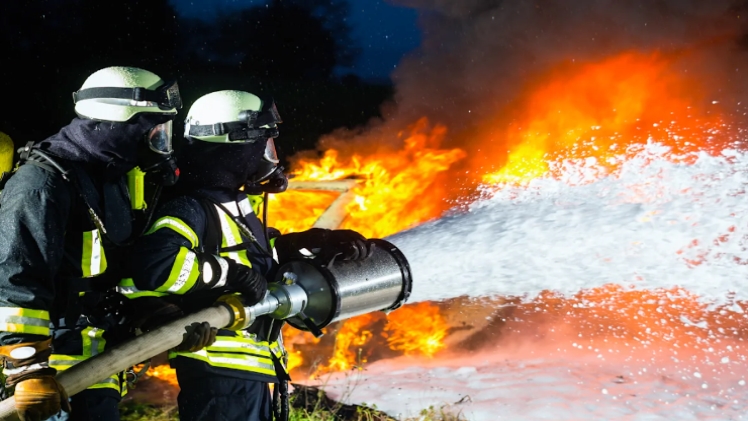 If you’re looking for information on how to start an AFFF firefighting foam lawsuit, you’ve come to the right place. PFAS is a persistent organic compound (PFC) that may have adverse effects on humans. Recent studies suggest that PFAS exposure can lead to reproductive problems, developmental delays, increased risk of certain cancers, and a weakened immune system. The chemical also can disrupt hormones and increase cholesterol.

PFAS chemicals in AFFF may cause cancer

The use of PFAS chemicals in firefighting foam (AFFF) has been linked to the development of cancer in humans. These chemicals are commonly used in air force bases, airports, and industrial plants. Firefighters in these areas use AFFF to fight fuel-based fires. The airport, in particular, uses AFFF during annual training burns that last a week.

The Firefighting Foam Lawsuit requires the services of an attorney and consists of several stages. It can take years to be settled. If a firefighting foam lawsuit is successful, you can seek compensation for pain and suffering, lost wages, and medical expenses. In addition to those who suffered injuries, your loved ones may be entitled to compensation as well. So, if you think you have a case against the manufacturer of firefighting foam, get in touch with an attorney today. 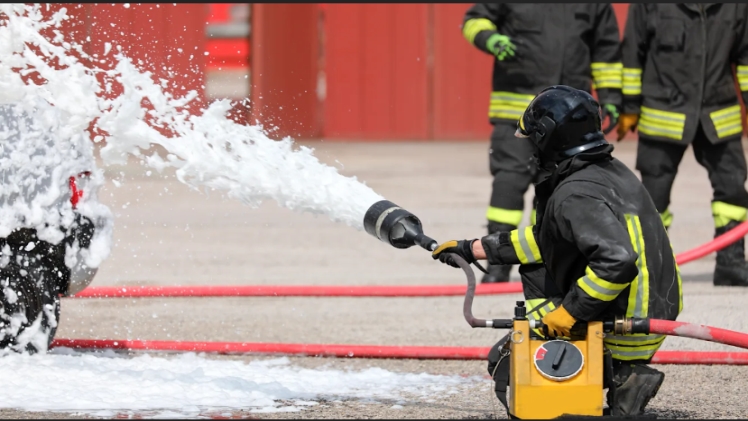 PFAS chemicals are a ‘forever chemical’

PFAS chemicals are man-made chemicals that are widely used in nonstick cookware and waterproof clothes. They don’t break down easily and remain in the environment for many years. Researchers are concerned that these chemicals could accumulate in our bodies and cause health problems. Some have even linked PFAS to diseases such as cancer and thyroid disease.

PFAS chemicals are among the most persistent chemicals on earth. It takes a tremendous amount of energy to break down their carbon-fluorine bond. Chemical companies make PFAS chemicals and sell them to other industries. As a result, PFAS chemicals can be found in almost everything – from food to furniture. PFAS are known to cause many health problems in humans, livestock, and the environment.

PFAS chemicals are found in AFFF

There are a number of concerns over PFAS chemicals, which are found in firefighting foam. The chemicals are largely used without recapturing them, and have entered soils and water supplies. They are particularly prevalent in the United States, with PFOS and PFOA being the most common compounds. These chemicals have been linked to elevated cholesterol, thyroid disease, liver damage, and kidney damage.

These chemicals can remain in human blood for years after being exposed to them. PFAS are also persistent in the environment, and can enter the bodies of plants and animals, and even breast milk. In 2001, EPA officials began to notice the presence of PFAS in waterways, air and soil. This prompted 3M to discontinue the manufacturing of their firefighting foam, and other chemical manufacturers stepped in to develop alternative formulations.

The European Commission has taken a proactive approach to reducing PFASs in firefighting foam. Its chemicals strategy for sustainability has placed PFAS policy at the forefront of its policy, committing to phase out the chemicals by 2023 and only allowing them to be used where they are essential for the health and environment. 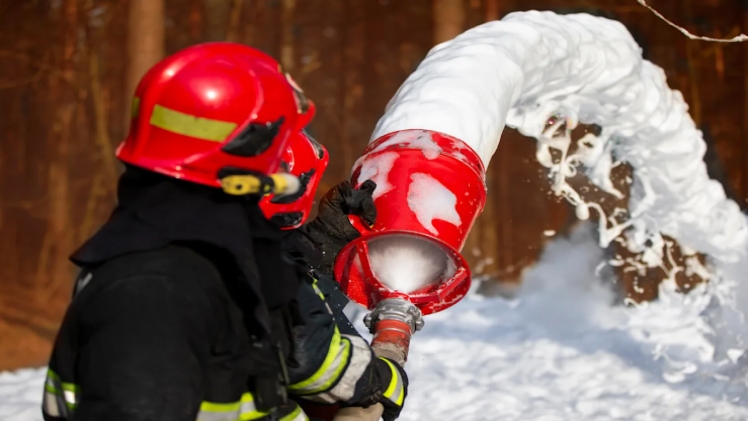 PFAS chemicals are linked to cancer

PFAS chemicals found in firefighting foam are linked to a host of different cancers, including non-Hodgkin’s lymphoma, prostate cancer, testicular cancer, and breast cancer. These chemicals are also found in non-stick cookware. Firefighters are often exposed to these chemicals, and they have been found to have higher cancer rates than the general population.

These chemicals are largely used in firefighting foam, and are also used to make hoses and fire extinguishers. The EPA, Centers for Disease Control and Prevention, and American Cancer Society have all linked PFAS exposure to a higher risk of developing certain types of cancer. The EPA has classified PFAS as an emerging contaminant, which means it could pose a substantial health risk. The cancer risks associated with PFAS exposure depend on the amount of exposure to the chemicals. 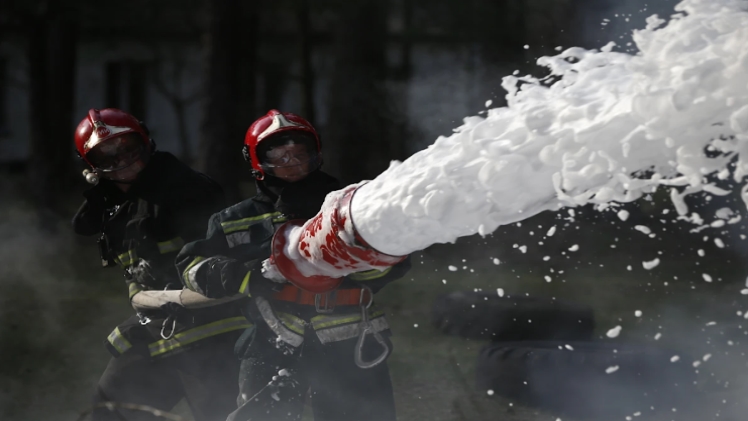 As a result, the Department of Defense has been forced by Congress to begin testing active-duty firefighters for PFAS exposure levels. The testing reveals higher levels in firefighters who used AFFF. Further, the DOD’s inspector general has accused the military of failing to adequately track and analyze the results of these tests.