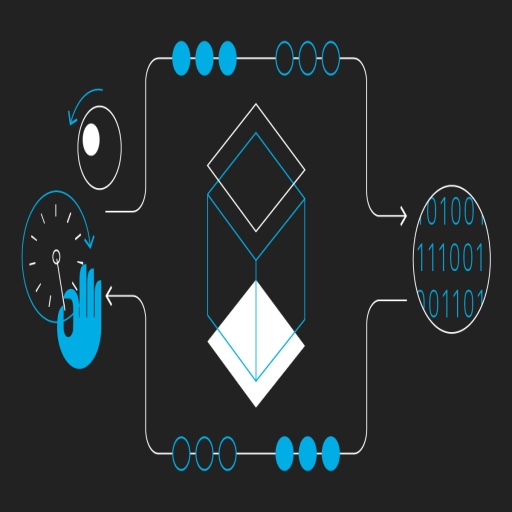 This article talks about the different phases of a software development cycle.

This is the time taken to write code. It is the most important phase as it helps create products and applications from scratch. This step usually involves writing new code or re-factoring old code. During this time, user stories are written, designed, blueprinted, and assigned. The design of database architecture and APIs is done during this step. Coding time varies depending on different factors like project size, coding standards to be followed, technologies used, etc.

It is the time taken to deploy software applications and systems to the production environment after it has been coded and tested. This phase is also known as gold release. Deploy time also includes clean up of the developer environment. This is a time-consuming step as developers have to coordinate with teams located at different locations.

This is the time taken to review the code and fix all bugs. Review time usually varies between 5% to 10% of coding time, depending upon factors like the number of defects, network connectivity, size of the project, etc. If a project has more defects, then it takes longer for the testing team to find and fix them than when there is only a small number of errors in a project.

5 Ways to Get Through the Holidays Without Sabotaging Your Finances

How to Build a Successful Business Fleet