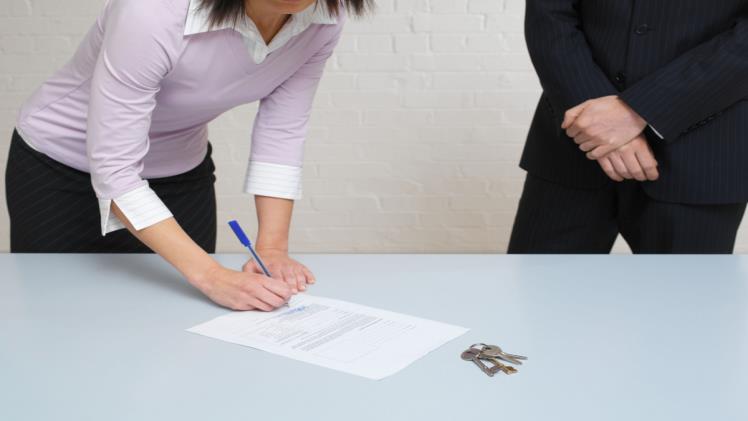 Non-compete agreements are nonetheless common among organizations with trade secrets, important clients, or other commercial interests they adamantly want to preserve, even though North Carolina law views them negatively. Strianese Huckert, LLP can provide help with your issues.

We go into greater detail on non-compete agreements below, including when they can be utilized and what components must be included for one to be enforceable.

A Non-Compete Agreement: What Is It?

A non-compete agreement essentially forbids someone from leaving their present job to work for a rival company, approach former clients, or otherwise take their previous employer’s contacts in the industry or trade secrets with them.

Non-compete agreements are often requested by employers from workers or contractors at one of two times: (1) while initiating an employment offer; or (2) after the person has been employed and has begun to access trade secrets.

What Factors Ensure the Enforceability of a Non-Compete Agreement?

A pre-employment or post-employment non-compete agreement must have five essential components in order to be upheld in North Carolina. The understanding must be:

Any contract must have consideration, which denotes that one party gives something in return for the other’s consent. The consideration given by the employer in a pre-employment non-compete agreement typically takes the shape of a job offer, a salary, or a bonus. The employee’s loss of the capacity to engage in certain business activities protected by the non-compete clause serves as compensation.

A non-compete agreement must also be “reasonable as to time and area,” which is a crucial component. This implies that an employee must still have a source of income in their old sector and that a non-compete cannot restrict them from working in similar occupations within a 500-mile radius or within five years of leaving their previous employment. The trial court will decide whether the time and geographic limits of a specific non-compete agreement are fair because each non-compete agreement is different.

Unenforceable non-compete clauses include those that compel a worker to promote a monopoly, conduct tax fraud, or use deceptive advertising. These clauses are likely to be upheld in court. A non-compete agreement must adhere to public policy and all applicable federal, state, and local rules and regulations to be considered legally legitimate.

How To Choose A Law Firm For Your Case