What Do You Mean by Coprime Numbers?

How do you Identify Coprime Numbers?

The easiest method which you can use to identify coprime numbers is by finding the factors of the numbers in consideration. Let us check our few examples to understand how.

Since 1 is the only factor in common between 7 and 13, they are coprime.

Since 1 is the only factor in common between 9 and 17, they are coprimes.

We see here that except for the number 1, there is one more common factor between them which is 3. Thus they are not coprime.

Some Important Properties of Coprime Numbers

What Do You Mean by Prime Numbers?

If you want to learn more about prime numbers and coprime numbers in detail and in a fun and interesting way, visit Cuemath. 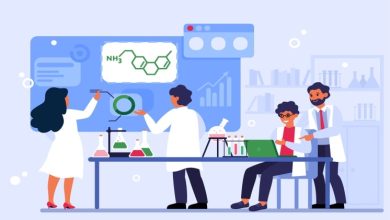 fHow do I learn the equations of p-blocks in class XII chemistry? 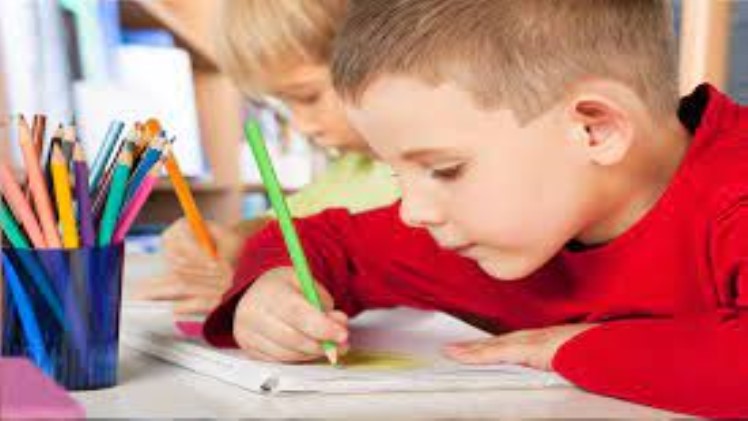 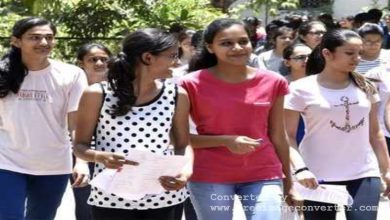 NEET: Tips to crack test & what you should do during the exam 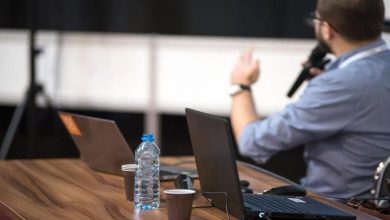 5 Reasons why you should choose ICF Accredited Coach Training Program