Have you ever wondered where the Australian fashion industry got its vigour? In recent times, you could simply buy dresses online in Australia, but in the 1900s, there were various restrictions.

The western influence in Australian fashion stems from the French until the late 1950s. This amalgamation created unique dresses that resonated with prestige and power. The Australian government enforced wearing western dresses using acculturation and reward systems.

Various remote areas used regional patterns, which later mixed with the western. In turn, it created a beautiful essence in Australian fashion.  If you’re living in a home in Melbourne, for instance, you will have noticed the unique fashion sense the city has.

Here’s everything you need to know about fashion in the land down under.

Fashion is an Australian Identity

The indigenous Australian people used to wear skin cloaks or went unclothed. They would also put on earth pigments and adorn themselves with accessories like shells, leaves etc.

When the colonial times dawned on the country, everything changed.

Government officials forced Aussies to wear western clothing, which led to the decline of indigenous techniques.

The dresses worn by the people of Sydney had an American touch. On the other hand, Melbourne absorbed the British conservative trends, such as long skirts and full-sleeved dresses.

Perth and Brisbane favoured casual and brighter clothing with a western essence. Even if the Australian dresses had a robust regional identity, the differences were too massive. It means regionalism prevailed through the cracks of modernism.

Indeed, true fashion is an Australian identity, and history proves it.

The Australian fashion industry has transformed and evolved over the years. It has hints of traditional and regional trends mixed with western fashion from Europe.

Looking at the timeline, you will understand the drastic changes in Australian clothing in the 20th century every year.

1900: Covered fashion with long-sleeved blouses and skirts that cover most skin.

1910: There were no significant changes, and the clothing remained conservative.

1920: The dresses became shorter, but the rest remained covered.

1940: Hats became a style for the aristocrats, with knee-length dresses coming in style.

1960: Shorter and tighter dresses became the new normal with one-coloured or regional patterns with different colours.

1970: Pants became usual for women and were immensely popular, especially those with a flared bottom.

1990: Simple denim and patterns became a trend during this time, saying goodbye to the excited 80s.

The history of Australian fashion is something that no Aussie might be interested in. It is mainly because of the accessibility of clothes. Today, anyone can buy dresses online in Australia, which has dimmed down the spark of authenticity.

Australian fashion stemmed from its colonial rule and got inspiration from the French. Over the years, the fashion essence has evolved and adapted with changing times.

The outside influence on Australian fashion has led to a rising trend in accepting westernism. It has improved the economic stature, and now the clothing industry has over $21 million in sales every year. 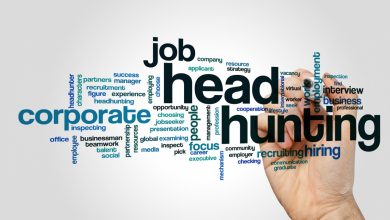 The Benefits of Hiring Recruitment Firms 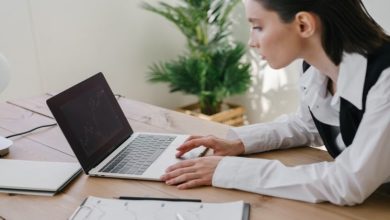 5 Characteristics Of A Worthwhile Business For Sale In Brisbane 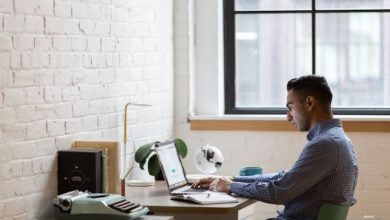 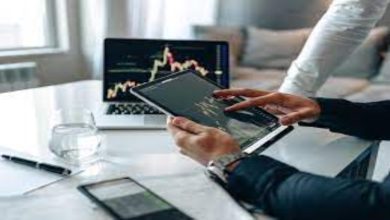 Tips to Trade in Cryptocurrency