How Do Wireless Microphones Work? 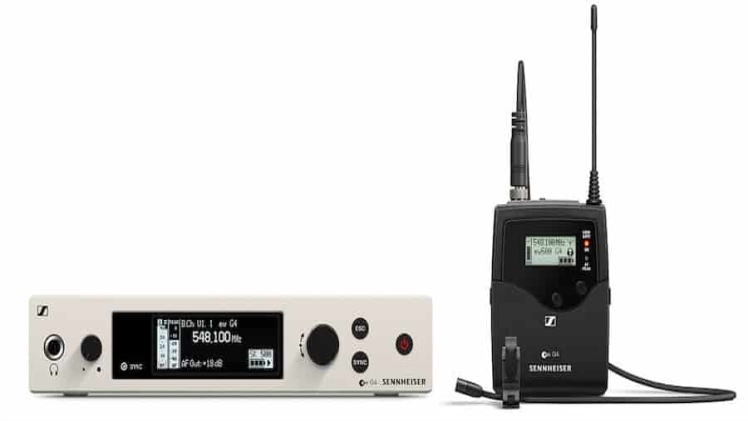 There are a variety of new-tech microphones that have become ubiquitous in recent years, from concerts to talk shows to spin classes, but do we ever think about how they work? Most people think of microphones with cords as a straightforward concept. They transform sound into an electrical audio signal, which is then transferred to a mixer or sound system via a wire. Wireless microphones, on the other hand, transmit sound through the air. Creating a beautiful sounding (or even just functioning) microphone system without any instruction can be a challenging chore for audio amateurs, which can range from meeting planners to professors. So, first, you need to have some basic knowledge about the working of microphones.

What is the difference between a wireless and a cable microphone?

Before you buy a cordless microphone, there are three things you should know.

Certain truths are often taken for granted by those of us in the audio profession. We understand that a microphone requires a PA system to connect to, that an amplifier requires a speaker to produce sound, and that different sound systems are appropriate for different applications.

Things you should know about these microphones:

1) A microphone, a transmitter, and a receiver are required.

A microphone, a transmitter, and a receiver are the three discrete components that make up a working wireless microphone system.

A microphone is a component through which the user talks (or sings). It turns sound waves into electrical impulses that may be amplified and heard by listeners. The electrical signal from these microphone is sent to a transmitter, which converts it to radio waves.

The transmitter sends out radio waves to a receiver, which converts them into an electrical signal that can then be sent to a sound system. (Though the sound system is technically a fourth component, we’ll skip it here because it’s covered elsewhere.)

A wireless microphone will not work without any of these components.

2) Microphones and receivers cannot be mixed and matched.

There’s a reason why microphone systems which are wireless are usually marketed in sets. Receivers from one company are usually incompatible with transmitters and mics from another (or, sometimes, not even with a different receiver from the same manufacturer).

The issue of frequency compatibility is merely one among many. Users may run across issues such as encryption or proprietary digital conversion technologies.

Of course, you might be able to discover compatible transmitters and receivers from other manufacturers, but this is a difficult task best left to professionals.

The most straightforward approach to ensure compatibility is to use the receiver advised for each transmitter – or to purchase a full bundle.

3) Each receiver can only have one microphone.

Assume you’ve purchased your receiver and determined which components are compatible. Isn’t it true that you can now buy a variety of different mics and use them all at once?

Wrong. Each microphone has its own transmitter, which must broadcast at a distinct frequency in order to work with the others. To utilise each mic, you’ll need a different receiver that’s calibrated correctly.

The more microphones you add, the more expensive your system becomes. Fortunately, several companies produce low-cost multi-microphone systems that are simple to operate.

This is merely the tip of the iceberg when it comes to employing microphone systems, which can be a tricky subject.