Gaming Technology: What Does the Future of Gaming Look Like? 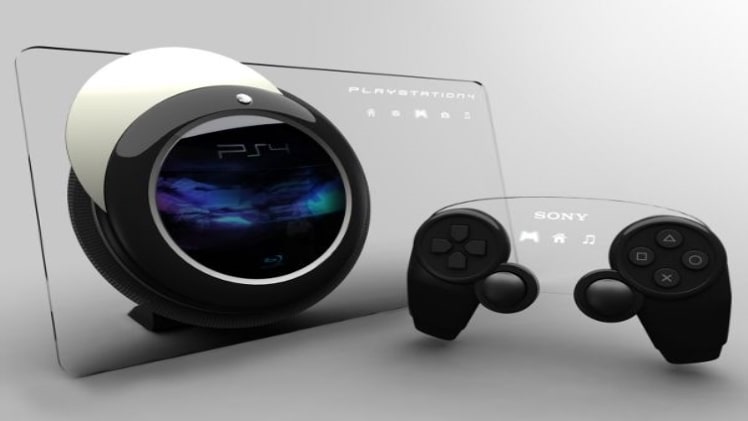 Game developers have made leaps in technology, especially with graphics. Nowadays, you can play a racing game that works on real-life physics or even games with ultra-realistic graphics. Even in-person casino games have been moved over to the virtual world and now people can access them online, such as visiting betFIRST casino. Gaming is a large industry that is only growing. In the United States, it is estimated that $56.9 billion was spent on gaming in 2020 and it is expected to grow tremendously in the future.

This growth in the gaming industry means that gamers can expect to see more advancements in technology, graphics, and gameplay. From high end gaming PCs like alienware aurora 2019 to VR games, there are several gaming technologies that improve the overall experience for modern gamers. Today we will be discussing the future of gaming and what to expect in the coming years.

The first thing you need to know about virtual reality gaming is what it actually entails. Virtual Reality (VR) is an immersive experience where you are placed in a simulated environment. This environment can be made to look and feel like real life, or it can be made to look like a fantasy world. You use special equipment (that includes an all-encompassing headset with high-quality screens) to create sounds in the headsets that make you think you are actually where you are “virtually” placed.

By now, most people have heard of Google Glasses (Google’s first attempt at VR) or the Oculus Rift by Facebook. While these are not full virtual reality systems yet, they do provide a glimpse into what is coming next in gaming technology.

One of the newest technologies being developed that can improve gaming is the fifth-generation wireless technology, more commonly referred to as 5G. This technology will allow for higher quality and a faster streaming of games. It also allows gamers to connect with other players from around the world without any lag or delay in the game. This is a huge improvement from the current technology available, which can often result in choppy gameplay and lost connections.

Developers expect it to become mainstream in only a few years’ time as more people start using it for gaming and other applications that require high-quality internet connections. It could potentially revolutionize the way we game.

Cloud gaming is another new technology that will soon change the way gamers play games. Cloud computing allows for high-quality streaming of video game content to your computer, phone, or tablet without any lag time in getting it there. This means no more waiting around while you download a game on your device before you can start playing.

One example of cloud gaming is Google Stadia. Google Stadia provides a bunch of games that can be streamed to any device that has an internet connection. You do not need to own a copy of the game or even have it installed on your device! This type of gaming opens up gaming to people who may not have access to expensive gaming consoles or high-end gaming computers.

Cloud gaming is still in its early stages, but it is expected to grow in popularity in the coming years. Many developers are already creating games that can be played using this technology.

The future of gaming will be a mix of ultra-realistic graphics, high-speed connections, and augmented reality. Game developers have already started making games that look like they belong in movies rather than on a computer screen or console. Gamers can expect to see more real-life graphics with improved detail as well as games that are mixed with augmented reality.