Auto accident in Castleton: When should you hire an attorney? 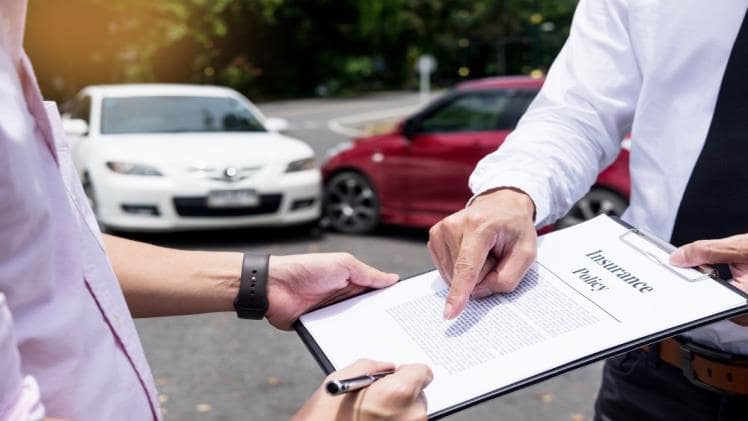 Collisions and on-road mishaps are not rare or uncommon in Castleton. Vermont is a fault state, and if you were injured in a crash where the other party was negligent, drunk, or reckless, you could file a lawsuit and seek compensation. Most victims often find themselves confused about one aspect – lawyering up. When do you truly need to hire a personal injury attorney in Castleton? We have a few pointers to guide you further.

When the accident has caused unprecedented consequences

Not all accidents are complicated or complex. If the crash was a minor fender bender, you could probably deal with it on your own. However, if the accident caused unprecedented damage to vehicles or people have suffered serious injuries, you need to get an attorney on your side.

When you are partly at fault

Vermont follows the modified comparative fault rule. If you were also partly responsible for causing the accident, you could only sue the other party if your fault is less than theirs. Obviously, the other party and their insurance company will try to prove otherwise, and your attorney is your best bet for representing your claim.

When you have suffered severe injuries

If you have suffered injuries that are likely to alter your way of life and your ability to work in the future, you need to call an attorney immediately. Your compensation for the claim would be way more than just the cost of your current medical care and lost wages. Because you may need to spend long-term care, your lawyer can argue and get you the settlement you deserve.

If you don’t understand anything about personal injury law, you should have a lawyer for the case. Find an attorney who takes up auto accident cases frequently in their practice and has credible experience working on similar cases. Ask the attorney about their top settlements, success rate, and if they have represented clients at trial.

When there are many vehicles involved

If the accident involved more than two vehicles, you should consider seeking legal counsel as determining fault and liability won’t be easy. Also, when all parties are accusing each other of causing the accident, the process of getting a settlement can take longer, and without an aggressive stance, you may not get the expected outcome.

It costs nothing upfront to hire an accident lawyer – Consult one now!

What is the importance of employment laws?

4 Benefits of Hiring an Immigration Lawyer in Dallas