Working with the Google Maps Android API in Android Studio 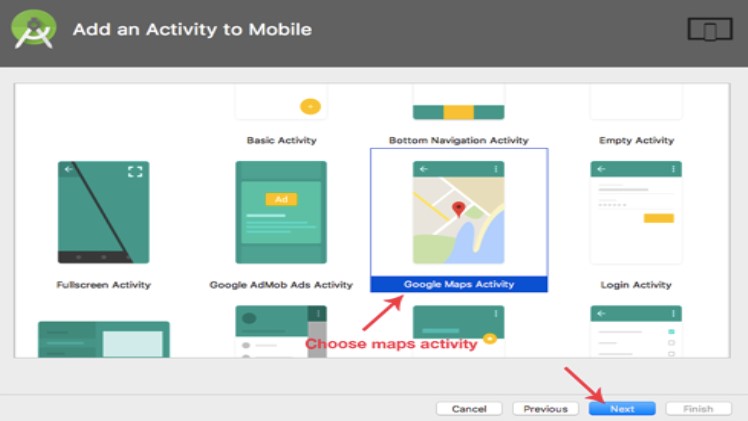 When Google decided to introduce a map service many years ago, it is hard to say whether or not they ever anticipated having a version available for integration into mobile applications. When the first web based version of what would eventually be called Google Maps was introduced in 2005, the iPhone had yet to ignite the smartphone revolution and the company that was developing the Android operating system would not be acquired by Google for another six months.

GoogleMap – The main class of the Google Maps Android API. This class is responsible for downloading and displaying map tiles and for displaying and responding to map controls. The GoogleMap object is not created directly by the application but is instead created when MapView or MapFragment instances are created. A reference to the GoogleMap object can be obtained within application code via a call to the getMap() method of a MapView, MapFragment or SupportMapFragment instance.

dramabus tv Collect All Types of Latest News From One Stage. hempnews.tv say Username and Password are required for invisalign doctor login

Marker – The purpose of the Marker class is to allow locations to be marked on a map. Markers are added to a map by obtaining a reference to the GoogleMap object associated with a map and then making a call to the addMarker() method of that object instance.

The position of a marker is defined via Longitude and Latitude. Markers can be configured in a number of ways, including specifying a title, text and an icon. Markers may also be made to be “draggable”, allowing the user to move the marker to different positions on a map.