If you live in the West, you have seen a hookah before, but probably only in the occasional hookah lounge that is sprung up in big cities in recent years, or more likely, through popular media set and far-flung locations where they are used to help complete the exotic ambience of a typical Casbah. As a smoker, you probably always wondered about them, but have been content until recent years with your cigars, pipes or cigarettes. The problem is, however, not only are those cigarettes killing you slowly, but they are increasingly frowned upon in society. Today, there are many companies that will flat-out not hire people that smoke cigarettes, and while the legality of that is still dubious, it just illustrates how much the global social consciousness has rejected traditional smoking methods.

You probably want to switch to something healthier, but maybe the electronic solutions that are so popular today just aren’t for you, and that’s understandable. Surely there must be a healthier way to use tobacco, right? Absolutely, though no use of tobacco will ever be 100% healthy, of course. A hookah is a device that was, according to popular historical beliefs, design somewhere in the Middle East shortly after the introduction of tobacco to the old world. Some argue that it may have been in use before that for other herbs, but this is highly debated. Like many other aspects of Middle Eastern and near East Asian cultures, healthier approaches than those in Europe and other powerful areas at the time were adopted, resulting in a device that doesn’t really burn the tobacco the way a pipe or a cigar/cigarette does.

So, let’s talk about how a hookah works. It uses a specialized type of very moist, heavily-flavored tobacco called shisha. This tobacco really can’t easily burn, and is designed to be slowly roasted/vaporized by ambient heat from charcoal that does burn. No smoke from this charcoal is inhaled by the users, only the oils released from cooking that tobacco. While some small amount of carcinogens is present any time tobacco is involved, the level of carcinogens produced by combustion are absent, as is the ash that makes up traditional smoke.

This tobacco is placed in a bowl-like mechanism commonly called the chillum (though this term is also interchangeable with shisha itself), with a straight chamber leading down into the hollow compartment of the main base. A series of tubes are connected to this base, one for each user. This lends to the very social nature of hookahs in the cultures whence they originate, where everything from trade negotiations all the way up to political agreements were reached while the parties casually smoked with these devices.

It is worth noting that using one of these in an area where smoking is prohibited would be equally prohibited, and just because no actual smoke is produced does not mean that somebody with a growing body should use these. Nicotine itself is bad for growing bodies as well as those with respiratory or cardiac issues. That aside, if you are interested in a healthier way to enjoy your tobacco, Chillum NZ is the best site to shop for al fakher, Soex and other popular hookah and shisha brands!

newsninjapro.com Place is for lovers of new twists in daily life

What you need to Know about Petrol Water Pumps 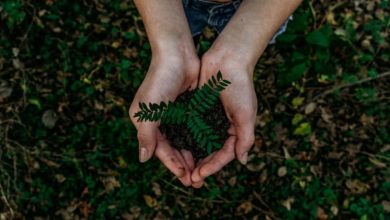 How to be Environmentally Friendly 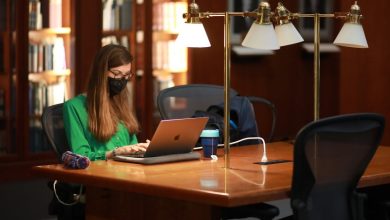 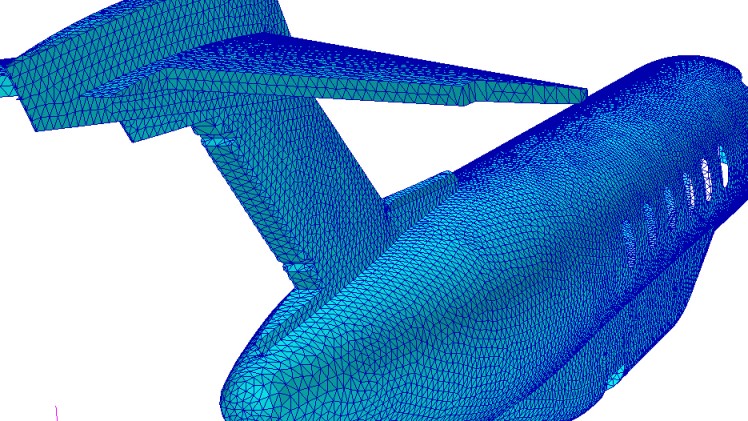 Note-taking for analysis and structure