A general contractor oversees different projects and plays the role of project manager. You’ll need to ensure that work is being completed on time and delegate tasks to the right team member. General contractors are also known as building managers. They are responsible for overseeing daily operations and ensuring that the project is delivered in a timely manner.

Who is a general contractor?

A general contractor is someone hired to oversee a construction project and the person responsible for ensuring that the project is completed on time. Usually, a general contractor manages various projects at the same time. This means that you should be able to multi-task and ensure that every project proceeds smoothly.

General contractors are also responsible for applying for building permits. You should know how to apply, as well as how to get permits passed. You’ll also be responsible for procuring raw materials, as well as any equipment that the project may require. You’ll need to oversee contractors, as well as subcontractors. Not only do you have to provide them with tasks, but you’ll also need to monitor them to ensure that work is proceeding.

An important role that the general contractor has is communicating with clients. You’ll need to be empathetic, patient, and respond to all questions that the clients have. If they have any specific requests, then you’ll be responsible for passing on that information, as well. Remember that you’ll be working for multiple clients at the same time and need to deal with each client professionally.

How much will you earn?

Where you live can influence how much you earn as a general contractor. If you live in the Northeastern region of the United States, then you can expect to earn more. The cost of living in the place you live will also have a role to play in how much you earn.

If you have an established business, then you can expect to earn more as a general contractor. You’ll be making anywhere between $70,000 to $90,000 every year. This translates to a rough hourly wage of $50. Daily, you’ll be earning around $500.

How much does a general contractor earn when compared to other construction careers?

A general contractor has various management responsibilities and needs to be skilled in various trades. There are specialized trades in the construction industry; however, those require more limited yet specialized skills. People working in such trades typically earn less when compared to general contractors. However, they also have fewer management responsibilities to deal with.

Here is how the salary of a general contractor compares to other construction careers:

An electrician has the responsibility of installing, repairing, and maintaining electrical systems. General contractors can often find themselves working with electricians on different building projects. To be an electrician, you need specialized knowledge and training. You also need to be licensed to work as an electrician since the work can be dangerous.

Electricians need to have a high school diploma or GED, followed by an apprenticeship, to get their license. They earn around $56,180 in a year, according to the United States Bureau of Labor Statistics. This translates to roughly $27.01 every hour. Electricians on the higher end of the pay scale earn around $96,580 in a year. This averages to around $46.43 per hour.

A plumber is responsible for installing, repairing, and maintaining both the water and piping systems, as well as gas delivery systems. They perform a specialized role and need both training as well as specialized knowledge to fulfill their role. Similar to electricians, a general contractor cannot play the role of a plumber.

In order to enter this specialized trade, a person needs to get a high school diploma or GED. Then they will need to complete an apprenticeship, which provides them with on-the-job experience. Apprenticeships happen under the purview of master plumbers and can take up to four or five years to complete.

The United States Bureau of Labor Statistics states that a plumber earns an average salary of $53,910 per year. This translates to roughly $25.92 every hour. Plumbers that earn more can earn upwards of $90,000 every year. This applies to roughly 10% of plumbers. General contractors earn more than plumbers but also have more responsibility to contend with.

As a general contractor, you’re exposed to certain career risks that you need to be aware of. You could, for example, be sued by a disgruntled client. When this happens, you will need to defend yourself in Court. Without the help of insurance for contractors, you will need to pay to defend yourself, as well as associated legal costs. This could be expensive. Similarly, you can encounter business disruptions or find that you’re unable to complete the project within the assigned timeline. 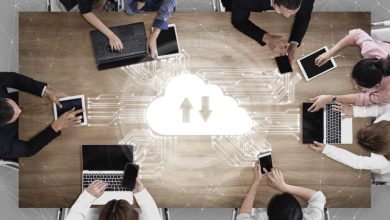 Operational Data Store is Not a Replacement for Data Warehouse 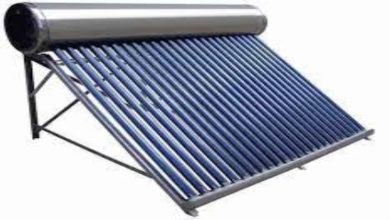 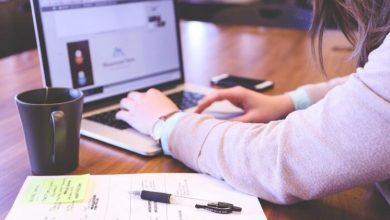 All You Need To Know About Building Permit 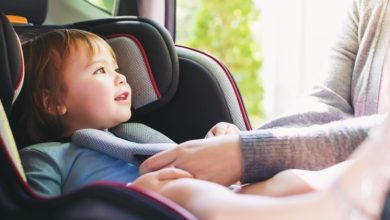