On the Android 6 device or emulator session on which testing is being performed, launch the Settings app, select the Apps option and scroll to and select the Permission Demo app. On the app settings screen, tap the uninstall button to remove the app from the device. Run the app once again and, when the permission request dialog appears, click on the Deny button. Run the app a second time and verify that the rationale dialog appears.

Tap the OK button and when the permission request dialog appears tap the Allow button. Return to the Settings app, select the Apps option and select the Permission Demo app once again from the list. Once the settings for the app are listed, verify that the Permissions section lists the Microphone permission:

Prior to the introduction of Android 6.0 the only step necessary for an app to request permission to access certain functionality was to add an appropriate line to the application’s manifest file. The user would then be prompted to approve the permission at the point that the app was installed. 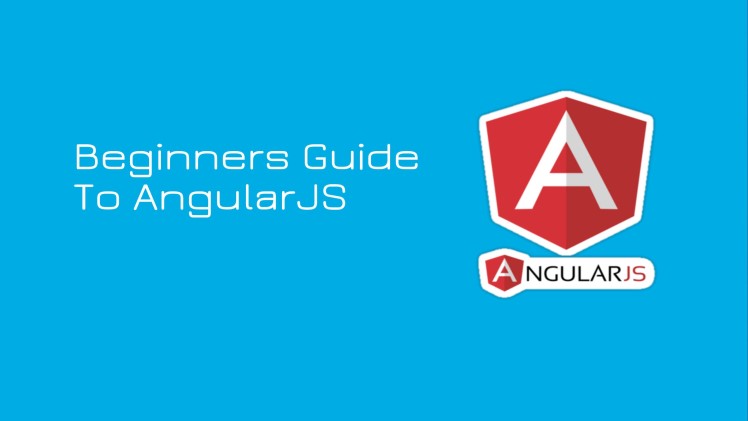 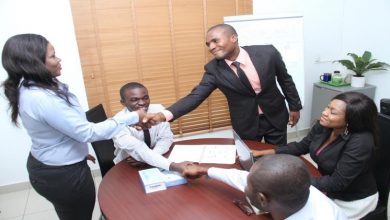 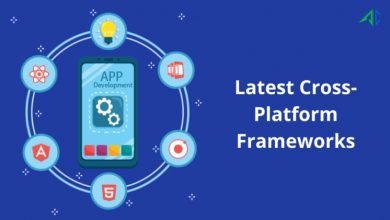