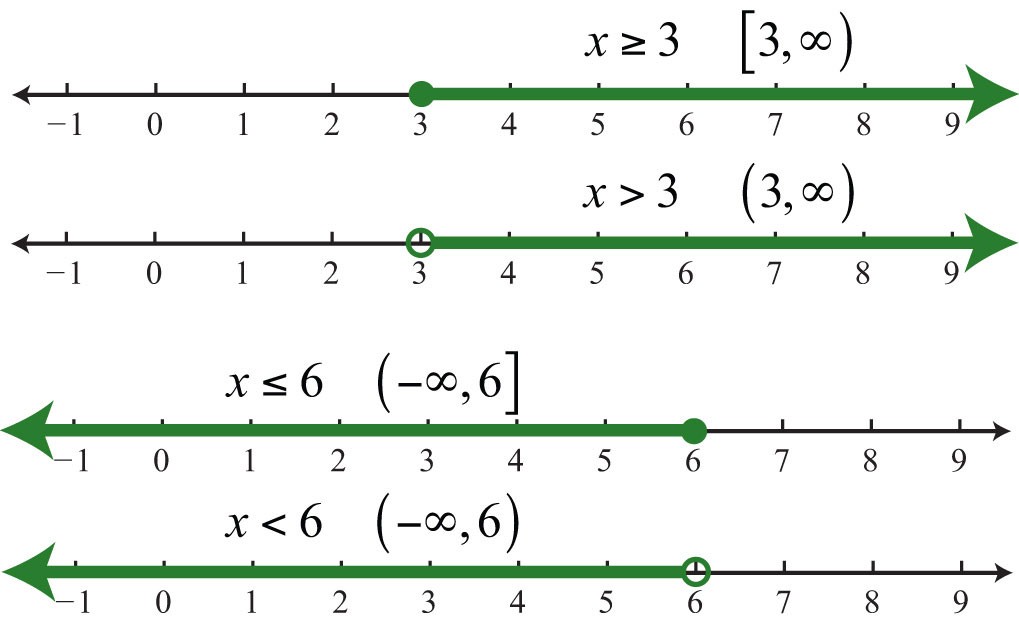 Inequalities are mathematical expressions used in a state where both sides are not equal to each other. Inequality can be either algebraic inequality or mathematical inequality, or a combination of both. Linear inequalities involve a linear algebraic expression where a polynomial of degree 1 gets compared with a polynomial of degree less than or equal to 1.

What are linear inequalities?

One should note that if p < q, then p is a variable with a value less than q. It means that p is the variable that is less than q. It is the same for the other two inequalities. In a linear inequality like 3 y – 5 < 22.

In this case, LHS < RHS. One can easily understand that the Linear expression on the left-hand side of the equation is less than the right-hand side value. Visit Here: wpswebnews

All about the rules of linear inequalities

In general, one can perform four operations on linear expressions like subtraction, addition, division, and multiplication. Equivalent inequality refers to linear inequalities with the same solution. Both inequality and equality have distinct rules.

A linear equation involving one variable

Let m and n be two non-zero real number and x be variable. Inequalities of the expression mx n > 0, mx n < 0 and mx n < 0 are linear inequalities having a single variable.

It requires you to separate the variables from constants to solve a linear inequality. Don’t forget to inverse the sign of inequalities when dividing or multiplying the linear expressions with a negative integer.

Let’s take a look at the steps of solving linear expressions of inequalities.

Step 1: Simplify the inequalities on both sides, LHS and RHS.

Let’s try solving the algebraic equation. Only then you can grasp the concept.

Consider a linear equation where 3x 4 >10. Follow the steps to solve the linear inequalities.

The solution of linear inequality will be the set of values of x that satisfy the equation x > 2. It holds for all the real values of x strictly greater than 2.

Let’s try solving the linear inequalities with variables on both sides. Follow the same concept that we applied before. For more clarity, let’s consider the equation as follows.

Follow the steps to solve two linear inequalities with X and Y coordinates.

Otherwise, get the side of the line shaded that doesn’t include the origin.

The common shaded portion in the chart is the clue to the linear inequality.

Mark the solution or simply shade it. If there is not a shaded area in the graph, the given linear inequalities do not exist.

To sum it up, you can easily solve any linear equation by supposing that the value of the variable is zero and then checking whether the inequality still exists.

Essay Writing Service: You Can Now Write Essays from the Top Writers

Make the most of your time at the Math tuition centre: Dos and donts

Master the GRE Permutations and Combinations with These Tips