How To Play Three Card Poker? 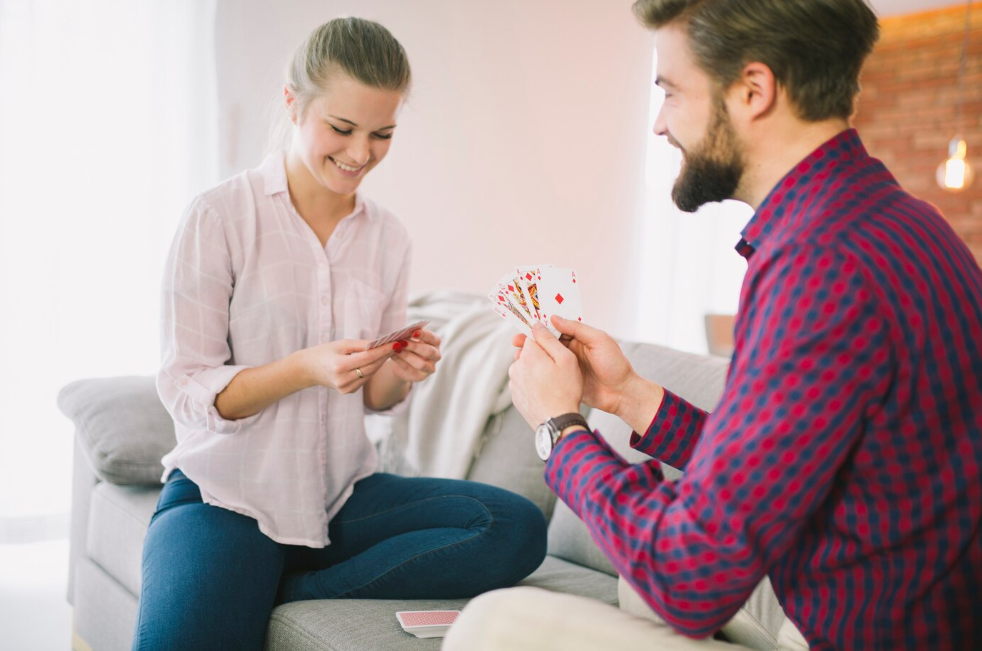 Three Card Poker is a version of Stud Poker using a standard 52-card deck. The game is more complex and fascinating by providing players with three cards, various betting options, strategies, and head-to-head action against the Dealer. Visit www.okbetcasino.live for more information about how you will win three-card poker!

The Goal Of Three Card Poker

The objective is to obtain a three-card poker hand with a higher value than the Dealers. For the Dealer to qualify, their writing must contain a Queen or better. The player may combine ‘Ante/Play’ and ‘Pair Plus’ choices.

To qualify for the OKBET Mega/Major Jackpot, the player must make a 5-card Royal Flush or Straight Flush with the player’s three cards and the two extra cards dealt to a side box.

A side bet allows participants to win up to 1,000 to 1 payment. Using the player’s three cards and the Dealer’s three cards, players must build a five-card poker hand with at least three consecutive cards.

A side wager gives players the chance to win a jackpot with a maximum payment of 100 percent of the table’s Progressive Jackpot.

How To Play And Win In Three-card Poker?

Three cards are handed to the Dealer, two cards to the progressive side box, and three cards to each “Ante” or “Pair Plus” betting box. After examining their cards, participants must choose between the following options:

A bonus is given the wager if the player’s hand consists of a Straight Flush, 3 of a kind, or Straight, regardless of whether the Dealer qualifies with a Queen high.

Every casino game features an inherent advantage for the casino or house. It is known as the House Edge and how casinos generate money in the long run. The House Edge refers to the casino’s take from each wager, expressed as a percentage.

The house edge in a game of OKBET Three Card Poker is 3.37%.