A grain moisture meter is a device that can detect moisture levels in grains or a given object. It measures this moisture concentration in percentage. These given objects include paper, soil, air, and wood.

As a farmer during harvest, it is very important to measure the moisture levels of grains. A grain meter is an instrument that is calibrated. These calibrations appear differently depending on the type of grain meter.

It comes with colors and indicator scales that show the percentage and determine if the grain is dry or wet. A grain meter is made in two forms: digital and analog.

Types of the grain meter

Pin meters- They have 2 metal pins. They simply work when the pins are inset into the grain. Moisture is measured when resistance is encountered by an electrical current at the pins. When the electrical resistance is less, the higher the moisture.

How does the grain meter work?

Since water conducts electricity, its percentage concentration can be determined by grain meters which are achieved by determining the flow of electrical resistance. A pin-less grain meter can detect moisture by the use of electromagnetic pads that detect moisture.

In other kinds of pin-less grain meters, you have to crush grains for them to detect water content. In a pin grain meter, it is required to insert the pins into the grains, then it senses the electric conductivity to detect moisture in the grains.

The importance of this meter

A grain meter is one of the most important tools farmers need to help them determine the moisture concentration or content in their grains during harvest season. Being aware of the moisture levels in grains is helpful to farmers because they will be able to know if the grains have dried well for storage.

High moisture levels in grains can lead to the growth of mold and contamination of aflatoxin.It may lead to a large loss of harvest. When it comes to commodity traders, customers prefer the moisture levels to be below 13%. If not, they won’t buy the grains.

To poultry farmers, higher levels of moisture in grains affect productivity of birds since it affects the feed’s quality.

There are many things to consider before purchasing a grain meter. These factors mainly play an important role when it comes to grain moisture meter price in Kenya. Many buyers look for affordable and quality grain meters.

These factors include price, calibration, the range of moisture measurement, operational mode, and the supported species. We also have many other factors, but the above are the major ones. If you do a frequent test of moisture levels in the fields, then a cup-grain meter type or a grinder-grain meter type will be a good choice. 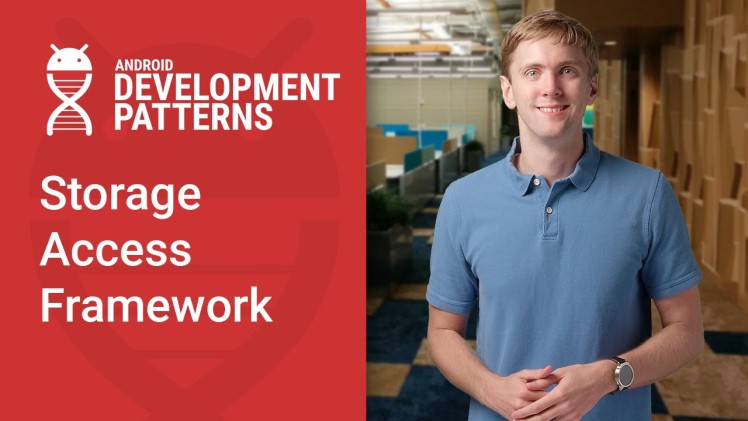 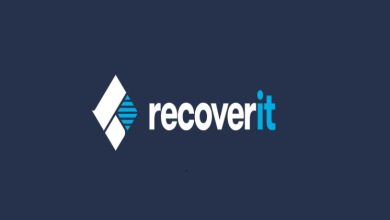 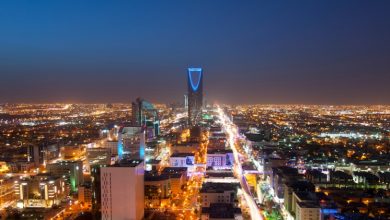 How Saudi Development projects are contributing to its economy in 2021 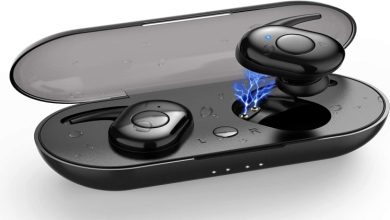