Challenge coins have been around for close to 100 years. Several stories of the origin of these coins exist. One of the most popular versions dates back to the first world war.

The Origin of Challenge Coins

When the US joined the First World War, volunteers from all over the country joined the flying squadrons. One lieutenant offered members of his unit coins made from solid bronze. Shortly after, severe ground fire damaged a young pilot’s aircraft during an attack, and he was forced to land.

The American pilot produced his unit’s coin, which one French soldier recognized. The French soldiers ended up giving him some wine instead of killing him.

The challenge coins usually have a logo representing a particular group. They have a 2” diameter and come in various designs, including business cards and octagons. However, the initial coins were round.

Although the coins started in the military, businesses, police, and the FBI have started using them. One should not be shocked if they come across a presidential challenge coin for sale. Due to the challenge coins’ increased popularity, people have started to offer them for sale. But where does one begin with this business? This guide will help you understand how to run a successful challenge coin business.

Understand How to Price Your Coins

Pricing challenge coins can be challenging. However, with research, one can put up lucrative prices for these coins. One must consider multiple factors before setting a price, including the coin’s condition, its significance, and its rarity.

The people who handled a particular coin in the past contribute to its significance. For example, a coin would have a high value if a president or a high ranking officer issued it.

The coin should also be in good condition if one wants to sell it at a premium price. Any drill holes or scratches lower the coin’s value.

Focus on a Specific Niche

There is a business saying that implies that focusing on a specific niche will grow your business immensely. Rather than selling every other type of challenge coin, consider focusing on particular ones such as police coins, military coins, or business coins. While selling all kinds of coins is an option, you may miss out on understanding people’s tastes and preferences for specific coins.

There are various marketing methods one can use to market their coins. One has to decide how they want to reach out to their target customers. You can advertise your coins using various methods, such as online platforms or exhibitions.

Businesses are more likely to check online platforms when looking for custom coins. Therefore, if you are selling business challenge coins, it would be best to market them on online platforms. On the other hand, if you target collectors, trade shows would be most appropriate to market your coins.

A brand goes beyond the name and logo. It represents the company’s values and way of doing things. In addition, a strong brand creates customer loyalty, hence generating more revenue. 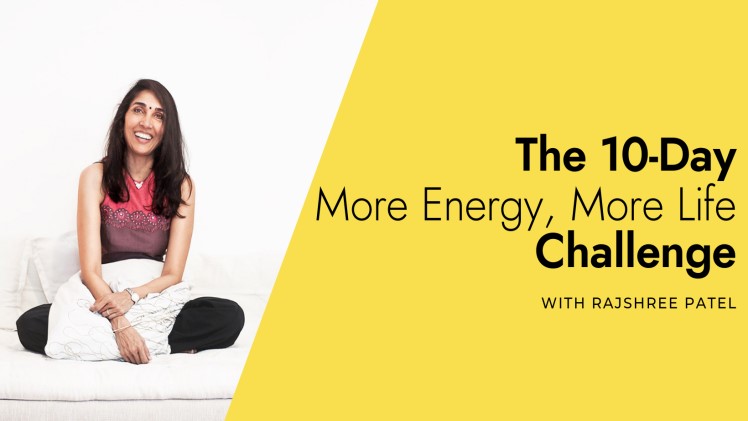 The richest source is found in your own mind 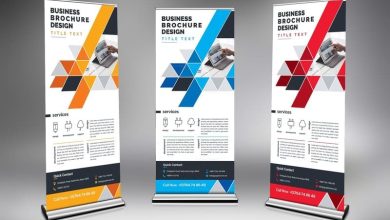 Why Top Brands Use Retractable Banner Stands at Marketing Events 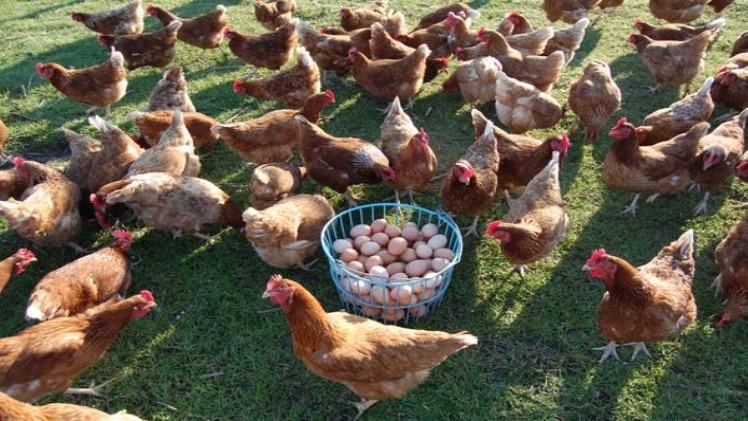 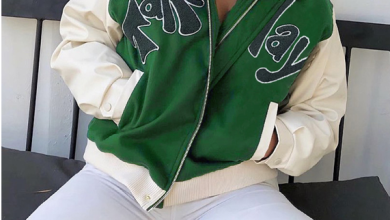 what is the benefits of using wholesale products