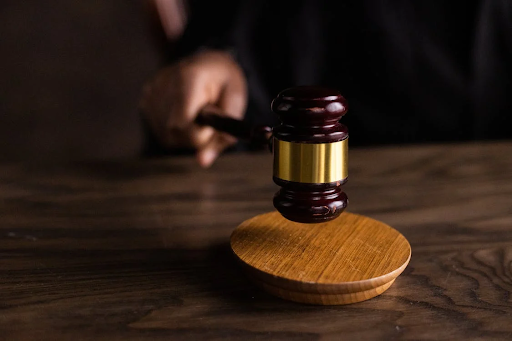 Oklahoma is one of the few states that recognizes common law marriage. This means that couples who live together for a certain period of time and meet certain other requirements are considered to be married, even if they never had a formal wedding ceremony or obtained a marriage license. Common law marriage has the same legal status as a traditional marriage, and it comes with all the same rights and responsibilities. Couples who want to enter into a common law marriage must be over 18 years of age, living together in Oklahoma, and holding themselves out to the public as married. They must also be able to prove that they meet these requirements if they are ever challenged in court. While common law marriage may not be suitable for everyone, it can be a convenient way for couples to formalize their relationship without going through a traditional wedding ceremony.

There are several benefits to having a common law marriage in Oklahoma. The most obvious benefit is that it allows couples to formalize their relationship without going through a traditional wedding ceremony. This can be convenient for couples who want to avoid the hassle and expense of a formal wedding. Additionally, common law marriage comes with all the same rights and responsibilities as a traditional marriage. This means that couples can file joint tax returns, own property together, and receive spousal benefits such as health insurance. Common law spouses also have the right to make decisions about their spouse’s medical care if they are unable to do so themselves. Finally, common law marriage can be helpful if one spouse dies without a will. The surviving spouse will be able to inherit their spouse’s property and assets, just as they would if the couple had been married in a traditional ceremony.

If you get divorced after being in a common law marriage in Oklahoma, your property will be divided equally between you and your former spouse. This is because Oklahoma is one of the states that follow community property laws. Under this, all marital property is divided in an equal manner between spouses in the event of a divorce.

Common law marriage is a valid and legal way to be married in Oklahoma. People choose common law marriage because it can save money on a wedding, allows them to avoid a lengthy divorce process if they do decide to split up, and provides some benefits like being able to file taxes jointly. If you are considering ending a common law marriage or have any questions about how it will impact your specific situation, it is best to speak with an experienced Oklahoma family law attorney.