Typical Disadvantages of Air Conditioners and How to Avoid them 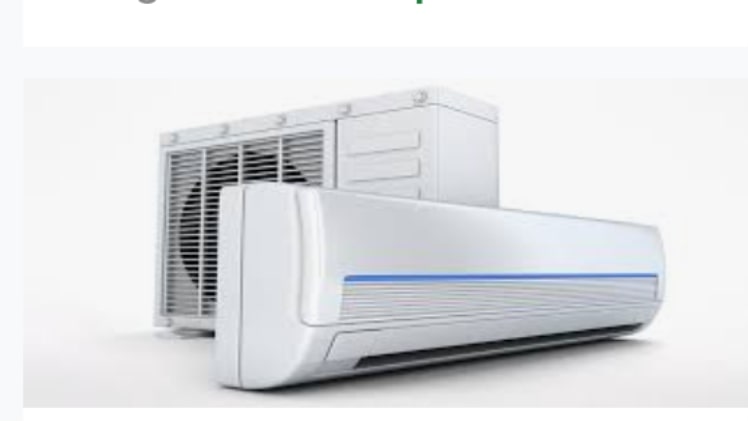 Most people are tired of the traditional methods of opening doors and windows of the houses whenever it is sunny to allow entry of fresh air into the home. The introduction of air conditioners has played a significant role in ensuring people receive fresh air in their houses without opening the doors or windows of their houses. Although people should embrace air conditioners, they should also know that installing them has disadvantages. Continue reading this article to know some of the disadvantages of installing air conditioners in houses.

Air conditioners sound when it is active. Most people install air conditioners in their houses to enjoy the fresh and cool air. Although it plays its role perfectly well, people should know that it produces sound, especially when it is on. People who don’t like noise may find it difficult to use air conditioners because of the noise made or be forced to do some renovation to reduce the noise produced by these machines.

To conclude, it is evident that although air conditioners are beneficial, they also have their disadvantages. People should therefore ensure they follow guidelines provided by the manufacturers, ensure proper servicing and maintenance and contact professional technicians in case the air conditioner needs servicing to reduce the disadvantages of these machines, especially on health.