The SEO company has changed its focus from being a straight-up forum of ideas to a fully-fledged and opportune marketing mogul. As demand for the principal services of an SEO company grows and diversifies, so does the variety of tasks they are expected to perform in order to remain competitive.

No longer can an SEO company rely on just search engine optimisation tactics, but now must employ social media marketing, video content creation, blogging strategies and more if they want their clients’ businesses to stay afloat. Amidst this ever-changing landscape of modern marketing, technology upgrades and algorithm changes have relegated the single-avenue ventures to the side and given birth to a new era of marketing tactics.

This article will be going over the nuances and updates being made to the old style of SEO company and bringing forward a necessary update to the repetitive movements of yesteryear.

Since the beginning of the search engine, we’ve had the SEO company. While search engine optimisation was first used to describe how well a page ranked on Google, it has now become an umbrella term describing everything that goes into increasing a website’s ranking on all major search engines.

This can include things like link building campaigns, content creation and social media marketing efforts which are designed with one goal in mind – To increase exposure for clients’ websites through organic rankings online. There were tried and true methods behind the madness, with a lot of organisations having a somewhat solid foundation and recipe for determining success.

Throughout the years, you’d be hard pressed to find an SEO company that didn’t have a grasp on the fundamental tactics of the marketplace – with quality content, focused meta tags, and basic keyword research being the principal drivers and go-to tools.

It wasn’t until Google began adjusting their algorithms to even the playing field that the humble SEO company had to get a little more creative in their execution.

As the years pressed on and the slight variations and adjustments being made to the algorithms began to manifest themselves with differing results, the successful organisations began to change their tried-and-true method. For an SEO company to find success, the days of just writing a blog post or two and driving mass amounts of traffic through them were over – morphing into an adaptable beast that needs constant refinement and adjustment in order for it to work effectively. 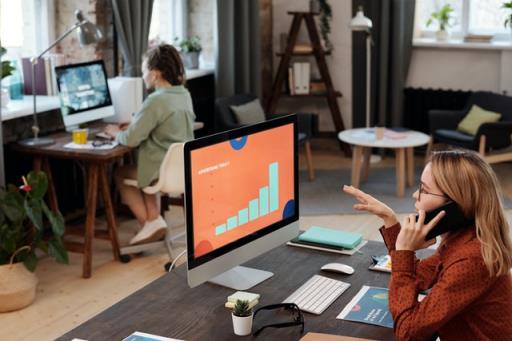 They know where the market sits at any given time as well as what those changes may be before anyone else does – allowing them to make their efforts more efficient from inception throughout execution. Instead of having only one shot with a potential customer, today’s SEO company can utilise social media outlets such as Facebook, Twitter, LinkedIn etc., along with new media tactics, and consistently changing formats and executions and avenues of focus to achieve optimal results for their clients.

It’s no longer about simple keyword research and cookie-cutter solutions, today’s maestros need a little more nuance, and have the attention span to match it implicitly. An SEO company now deals with video production, localised focuses, time metrics etc., all in the pursuit of crafting an experience and result that will give their clients a real foothold in a crowded digital realm.

There is no telling where the next innovation will be, or what will come to pass for industries as a result – in 2007, no one anticipated the rise of mobile media, in 1999 there was no inkling of how dominant the search engine would end up being for companies – it seems that the once humble guest post sites company is on track to become the next multi-faceted advertising tool that ads agencies once were. 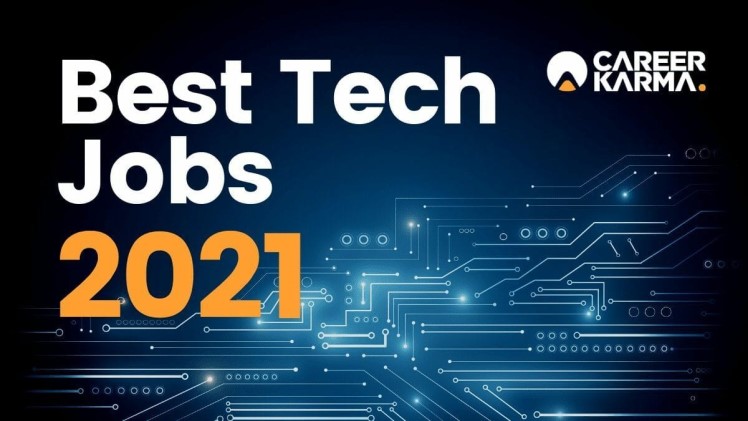 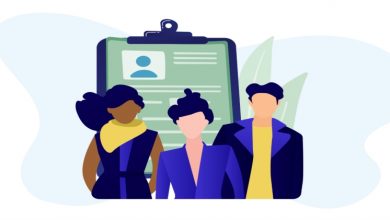 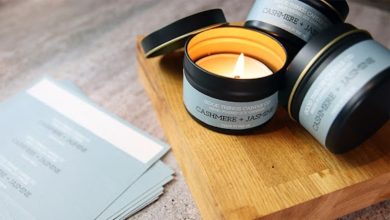 4 reasons why stickers are essential for product branding 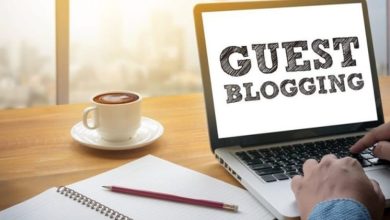