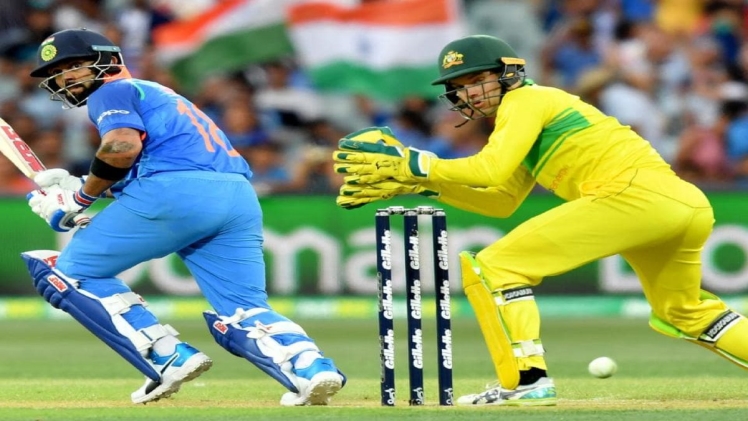 According to a recent survey in the Indian market, approximately 71% of people voted fantasy cricket as their favorite gaming app; on the other hand, 31% of people voted for fantasy football, and the rest voted for fantasy kabaddi. This virtual sport gives them the thrill and experience of witnessing and playing the actual sport on a virtual playground with one of the best players in the world.

Fantasy cricket is just like real cricket, but all the authority is in your hands here. If you have prior knowledge about cricket, you can enter this field. However, your skills and expertise in cricket will take you far in fantasy cricket. Fantasy cricket allows you to be present and experience the thrill of the match on a virtual platform. You can create your cricket team but do thorough research to have only the best players on your team.

You need to check whether the player is performing well in the recent match. Their career statistics are not more important than their current performance. For the short matches, you can select the players on their regular performance basis.

The pitch plays a crucial role in deciding the course of fantasy cricket. If the pitch is dry or slow before an afternoon match, you must select more spinners than a swing bowler. If the pitch is similar to Wankhede stadium, you need more team power hitters.

The performance of your captain and vice-captain can change the course of the match as you get significant points on their performance. So if you manage to get the two best performers on your team, it is easier for you to win.

How to Gain Sports Broadcasting Experience

How Do I Get a Job in Sports Broadcast?

What are the Benefits of Golf Simulator