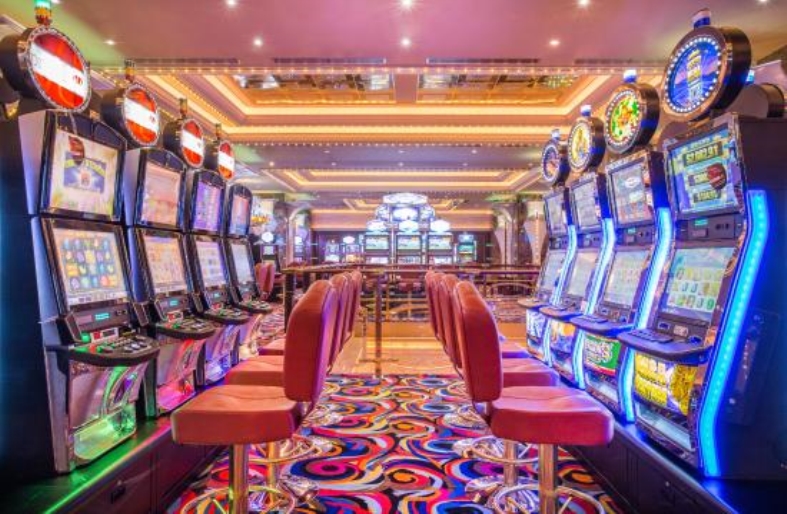 It seems that Pennsylvania’s casinos are enjoying high visitor volumes while New Jersey’s Atlantic City, once famous as the Eastern United States’ gambling mecca, is struggling. Indeed, revenue figures indicate that the Keystone State has the second most prominent gaming industry revenue figures, only outstripped by Las Vegas, Nevada.

Pennsylvania’s gambling industry has shown a steady growth trajectory since its first brick-and-mortar operations opened in 2006. The subsequent legalization of online gambling has led to Pennsylvania online casinos earning millions of dollars within eighteen months of their launch.

Pennsylvania’s casino operations surpassed the $3 billion revenue mark last year for the fifth year running, and 2022 looks like it will be no exception. Players are turning to Pennsylvania as a gambling destination due to its numerous modern facilities that offer the latest games and implement the use of technology to enhance users’ experience.

New Jersey’s Atlantic City has seen a steady decline in gaming revenues, with last year netting the state only $2.5 billion. While still an impressive amount, it has halved from previous years, leading to several major casino closures and a question mark hanging over the area’s future. Many speculate that by trying to retain its traditional charm, Atlantic City has lost out on customers who prefer the innovative approach of other casinos.

Fewer people visit the Jersey Shore, preferring to go to casinos in other states to try something new. The impact of Covid-19 on casinos has been felt throughout America, with many land-based operations closed or running partially during the pandemic’s worst months. Atlantic City has only narrowly avoided a city-wide bankruptcy after reaching a deal with New Jersey governor Chris Christie.

A look into the future

Since over 40 US states have legal casinos, no operators can afford to rest on their laurels. In Pennsylvania, for instance, every state that borders it has casinos. Therefore, this market is fiercely competitive, and operators need constant innovations to retain existing customers and attract new ones. Like New Jersey, Pennsylvania’s saving grace is its legalization of online gambling, enabling people to play from anywhere within state borders.

These two states are among only a handful that have legal online gambling, but that number is set to grow, meaning greater competition in coming years. Therefore, much attention is devoted to online operations, improving products, and offering incentives to players. Online casinos are a substantial investment in their operators’ futures. While they do not yet eclipse revenues generated by land-based casinos, they continue grabbing a larger portion of the pie each year. Many gamblers who had to go online during Covid-19 have indicated that it is now their preferred gambling method.