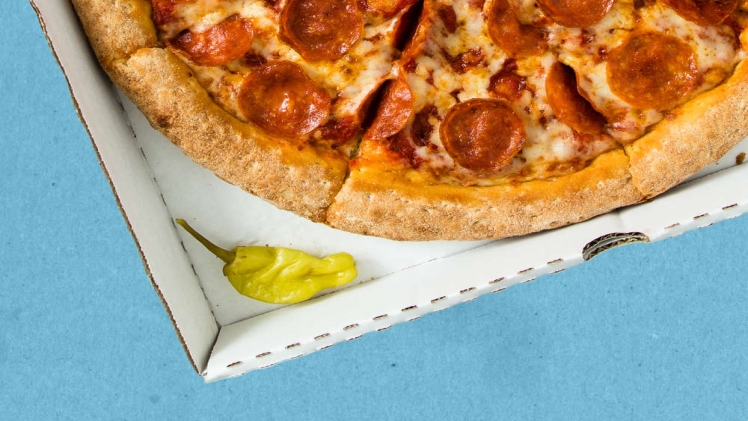 If you love pizza and you pay attention to what goes on in the industry, you’ve probably noticed that Papa Johns has had a somewhat complicated past. The previous founder of the well-known pizza chain, john Schnatter, made some racially charged statements that caused an uproar. Even though Schnatter’s views were not shared by the rest of the leadership or employees at Papa Johns, they painted the entire company in a negative light and impacted sales.

In August 2019, Robert “Rob” Lynch replaced John Schnatter as the new Papa Johns CEO. This move proved to be a positive one for the company as stocks started to rise and good changes were implemented. Since Papa Johns CEO Rob Lynch began leading the company in a new direction, the pizza chain has been making changes for the better.

From Roast Beef to Pizza

Under Rob Lynch’s leadership, the core values of Papa Johns have remained strong and uncompromising. The pizza company aims to create delicious, hand-crafted pizzas that use better ingredients than the competition. Papa Johns has also expanded its menu offerings. In addition to fan-favorite pizza flavors, the company also offers:

In addition to these delicious meals and starters, you can also select desserts like chocolate chip cookies, cinnamon pull-aparts, and double chocolate chip brownies from the Papa Johns menu. Don’t forget to add Papa Johns signature sauces to your order!

Rob Lynch Is Taking Steps in a New Direction

While Papa Johns used to be caught up in controversy and dividing statements, Rob Lynch is taking steps in a new direction. The new CEO of Papa Johns is boosting profits by keeping the company’s focus right where it should be—on creating some of the best pizzas available. Under Rob Lynch’s leadership, Papa Johns has teamed up with Shaquille O’Neal to bring more attention to the brand’s commitment to providing great-tasting pizza with high-quality ingredients.

As part of the team-up with Shaq, Papa Johns has released the Shaq-A-Roni, which is an impressively sized pizza featuring extra “good stuff” (i.e. extra pepperoni and extra cheese). This pizza is cut into eight huge slices that are covered all the way to the edge with mouthwatering toppings. Shaquille has expressed his excitement to be part of the Papa Johns franchise and share in its new vision and direction.

Papa Johns has been around for years and certainly isn’t a new pizza company. But under the new leadership of Rob Lynch, the company certainly feels like a new company with a strong vision for the future.

Whether you’re a loyal Papa Johns customer or you’ve taken some time away from the business due to the previous founder’s hurtful statements, Rob Lynch encourages you to give the pizza company another try. You’re sure to notice the same great flavors that you’ve always loved, made even better by the company’s positive new outlook and improved core values.