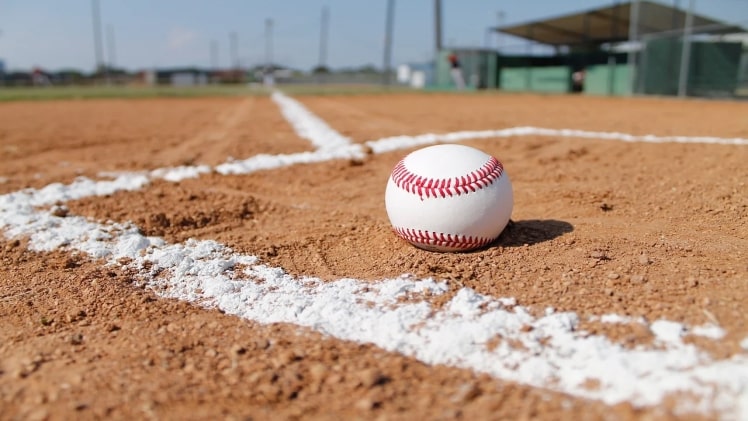 Larry Baer, president and chief executive officer of the San Francisco Giants, is excited for the start of the 2022 season. Following the extended lockout, the Giants, like all of MLB’s teams, was in a position to complete roster builds quickly.

Enthusiasm is high for a team that last season won a league-leading 107 games, especially in the loaded NL West division, with heavyweights the Los Angeles Dodgers and San Diego Padres loaded to bear.

Despite the heady regular season, the Giants saw their playoff run end early, losing to the Dodgers 3-2 in the NLDS Division Series.

The Giants’ season opener is April 8 against the Miami Marlins. Despite the compressed spring training and late start to the season, the team will open at home with renewed hopes.

“We’re focused on not missing a single game,” Baer said to the media just after the lockout concluded, noting the team was excited to complete a full 162-game season.

A New Look in 2022 for Larry Baer and the Giants

The Giants roster will look a bit different than in 2021. The biggest loss is of Buster Posey, the reliable backstop and future Hall of Famer who retired after the 2021 season. Posey led the Giants to three World Series title and was named 2010 NL Rookie of the Year and 2012 MVP, when he led the league with a .336 average.

The team also lost midseason 2021 pickup Kris Bryant, who batted .262 with 7 home runs and 22 RBIs in his limited sting with the team. Bryant signed with the Colorado Rockies in the offseason.

Kevin Gausman, who was the Giants’ opening day starting pitcher and an All Star in 2021, also left via free agency. After compiling a 14-6 record with a 2.81 ERA in 33 starts, Gausman signed with the Toronto Blue Jays.

The Giants made some notable additions in the offseason, especially to their pitching corps. The team signed Carlos Rodon, who had an All-Star season that featured a no-hitter while hurling for the Chicago White Sox. Rodon finished the year with a 13-5 record and a 2.37 ERA.

The team also signed Alex Cobb, who had an 8-3 record and a 3.76 ERA last season with the Los Angeles Angels.

Larry Baer Looked for Big Splash after the Lockout

Following the end of the lockout, the team was thought to be one of the bigger players in the free for all that ensued. During that time, they signed Rodon, but missed out on several big-name stars they were reportedly pursuing.

Outfielder Joc Pederson, who hit .238 with 18 HRs and 61 RBIs last season with the Chicago Cubs and Atlanta Braves, also inked a deal in March.

Other transactions included signing Jose Godoy off of waivers from the Seattle Mariners, only to have him claimed by the Minnesota Twins five days later, former Kansas City Royals pitcher Jakob Junis, and longtime Cardinals pitcher Carlos Martinez and journeyman Taylor Williams to minor league deals.

The club was reportedly in on several major free agents after the lockout, including Japanese star Seiya Suzuki, who ultimately signed with the Cubs, and Trevor Story, who inked a deal with the Boston Red Sox.

Bettors Bullish on Giants in 2022

With the postseason expanding to 12 teams in 2022, the betting industry has high hopes for the Giants. The March 23 odds from Caesars Sportsbook have the team:

The futures prop bets for the Giants are interesting, with Caesars putting the following:

For Larry Baer, the 2022 season marks his 31st year with the club, having joined the team in 1992 as executive vice president. He was named CEO in 2012 and in his first year in the role, the Giants won their second World Series in three years; the club would add another in 2014.