Importance of Copper and Its Mining at the Global Level 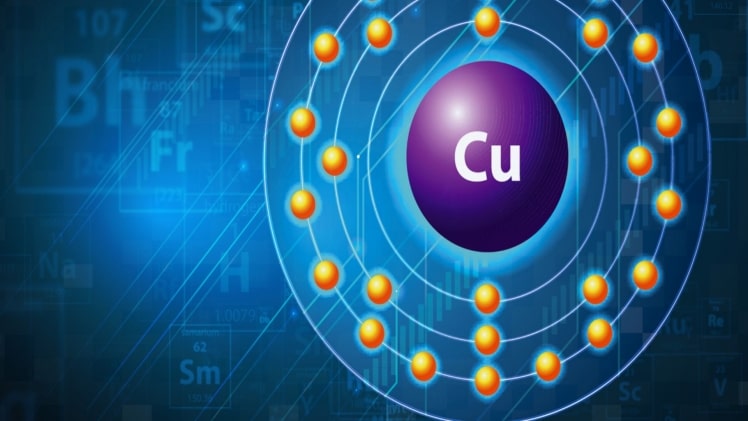 Among the most useful metals, copper occupies a predominant position. The use of copper has a direct linkage with its qualities. The metal is prized with numerous properties, which increase its workability and durability. The maximum proportion of this metal is used in electrical equipment. Apart from it, copper is also used for construction and industrial machinery.

Furthermore, copper is used for power generation, the transmission of power, production of electronic and industrial equipment. Copper can be recycled multiple times without losing any property. It is hard to find the difference between mined and recycled copper. The recovery and recycling property of copper is building a sustainable future for us. One of the advantages of copper recycling is that it consumes less energy and reduces carbon dioxide emissions.

According to the US Geological Survey 2013, the copper reserves known are around 680 million tons. When the reserves are discovered and found profitable, further mining processes are held. Copper is found naturally on the earth’s crust with a concentration of about 67ppm. The region of Central to Southern Africa comprises rich ore bodies with 5-6% of copper concentration, whereas some other mines are also operated with 0.2-0.8% of concentration. Exploration on a large scale might increase resources and reserves as well.

In the same year, the country gained $7.0 billion on copper exports. British Columbia, Ontario, Quebec, Newfoundland, and Labrador were the provinces that majorly contributed to copper production.

Many companies like Collective Mining and Glencore are doing their best to meet the global demands for copper.

The fifth-largest copper producer, Canada, converts copper concentrates into metal at smelters in Flin Flon, Sudbury and Timmins, and other regions. Mostly, copper is produced from sulfide and porphyry deposits. The country’s largest copper mine is located near Logan Lake, BC, named Highland Valley Copper Mine. Almost half of the production is used for electrical purposes such as wiring, cables, windings, etc. Recently, copper usage was increased for tube formation for natural gas systems. Collective Mining stock is rising high due to its top-class mining services.

The sedimentary and igneous rocks contain copper minerals extracted with the help of the underground or open-pit mining method. The process of exploration begins by searching for the regions for mineral deposits. Advancements in the field of geology, geophysics, and geochemistry have simplified the procedure. There are several techniques to estimate the size and value of a deposit. Metallurgists determine the richness of minerals.

Thus, we need to understand whether we are having enough copper to meet current demands or not? Yes, there is enough copper to meet the present demand and future demand as well only if the metal is used efficiently. The smart use of copper should be known by all of us. Fortunately, copper and copper alloys can be recycled for hundreds of years by simply melting and other essential processing.