How Can You Enjoy a Retro Game? 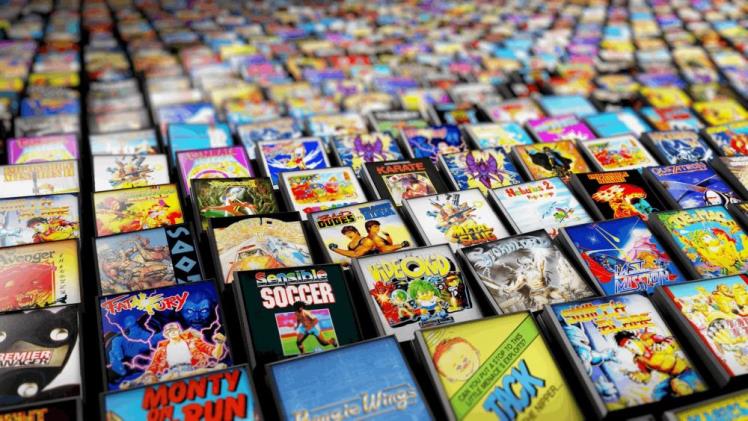 Australians are quite fond of playing video games. In fact, according to the latest PwC report, the overall gaming and esports combined revenue in the country touched $3.40 billion in 2020. In recent years, a new style, namely retro gaming, has emerged. Games from the 80s and 90s era are making a comeback and are a hit among people. You can find retro games in Australia online, providing everything from retro gaming cables, power supplies, arcade stuff, and so much more.

However, with several platforms available, it can get a little confusing for an average person to decide which is best for them. This article will help you to find about the major gaming platforms so you can make the right decision for yourself.

Many games, especially the popular ones that are not entangled in many licensing restrictions, can be played on modern consoles. Consoles became popular in the Wii era. In this time, people could play Nintendo’s Virtual Console on Wii U, Wii and 3DS. It enabled them to purchase and download separate classic games for playing on their modern machines. If you have this system, then it’s hands down one of the most simplest ways to play retro games. It also offers a good selection of games, particularly Nintendo 64 games that are not prevalent on other platforms.

Nintendo is credited with beginning a trend with the launch of the first mini console. At present, you can explore a range of tiny replicas of your childhood favourite games like Super Nintendo, PlayStation, Sega Genesis, Atari 2600, and the like. Some of them have better quality than others, but all share the feature to be plugged in and played. All of them are also compatible with televisions.

A great aspect of them is that they come with a collection of popular games built-in. They also have some extra functionalities and customization choices like CRT filters. The mini machines have limited libraries if you compare them to virtual consoles. But they can be conveniently set up. If you desire to have a tiny console and an authentic controller, you can easily rebuild the retro gaming collection of your childhood.

There’s also a possibility of you discovering your favourite retro game on the Google Play Store or Apple’s App Store. If you always take your smartphone with you wherever you go, this form of playing can be convenient. However, keep in mind that sometimes the mobile version of the games may not give you the kind of gaming experience you desire. It’s because the game quality can suffer because of bad screen space use and slow speed. Before opting for playing a retro game on your smartphone, make sure to check out its review first. If the other players have enjoyed it, then you can go ahead with it.

You can also hook a game to your TV and begin playing it. However, today’s televisions are a lot different from their retro counterparts. You need to check if your TV accepts these old-school connections. Furthermore, also see whether the picture on the screen is clear and quality-rich. If it doesn’t, then you can make use of the old-school CRTs in your game room. It will undoubtedly create a classic gaming experience.

Over 91 per cent of Australians possess a video game device. There’s a unique charm in getting lost in a retro game like you did when you were a child. You can find genuine retro games in Australia and get high-quality controllers and extension cables with them. All of it ensures that you gain a seamless and classic gaming experience at all times.