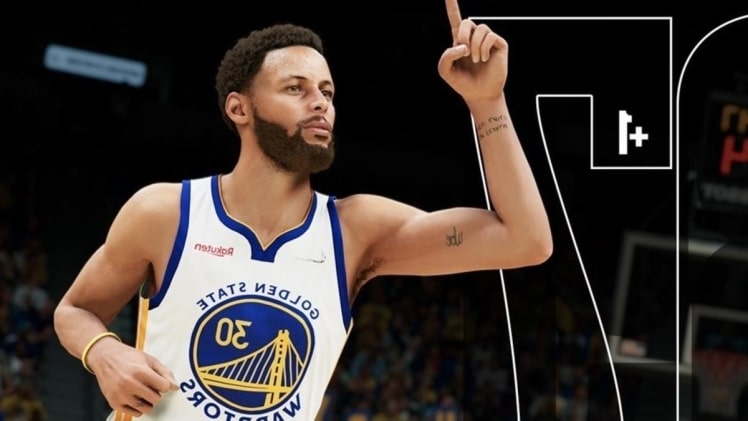 NBA 2K22 Season 5 ends with a Dynamic Rating update that bumps Kevin Durant into the 99 OVR category and revises 50 other MyTeam cards.

A6K is your go-to website to buy 2K22 MT coins! NBA 2K22 Season 5 is ending in style with a Dynamic Rating update. These cards saw a return in this fifth season. Players have had the chance to complete the base set of MyTeam. This huge collection includes all 30 NBA teams. This means that more than 400 new items are available. What makes these cards different is their dynamic OVR. A6K has NBA 2K22 MT coins for sale to help you complete the collection. The dynamic rating updates depend on how the players perform on the real courts. NBA 2K22 honors its commitment to being an accurate NBA simulation. In other words, the game is keeping it real. In Season 5, players had the opportunity to increase their Collector Level. League and Premium packs can be found on the market. They are invited to match skills against the whole collection in the new Dynamic Rating Domination tier. The rewards include players from each NBA team. Should you collect all 99 player cards, you unlock Paul Millsap’s Galaxy Opal card. The latest Dynamic Rating update brought changes for 51 player items.

Kevin Durant is the newest member of the 99 OVR club. This update session treated him with a +2 boost that is enough to make the player achieve the maximum NBA 2K22 MyTeam rating. DeMar DeRozan, Jaylen Brown, Dillon Brooks, Patrick Beverley, Monte Morris, Alperen Sengun, Aleksej Pokusevski, and Mike Conley are the other players that received a +2 bump. The biggest update belongs to Robert Covington. After an impressive +9 boost, his OVR jumped to 88. Josh Christopher OVR 80 and Killian Hayes OVR 78 have had their ratings bumped by 6. Damian Jones received a +5 boost that makes his OVR 81. Immanuel Quickley, Chimezie Metu, Marcus Morris Sr, and Amir Coffey did well in their games and received a +4 boost. As you can imagine, we also have players that didn’t do so well. The biggest downgrades belong to Spencer Dinwiddie, Nah’Shon Hyland, and Rui Hachimura. The players had their OVRs decreased by -4. Lamelo Ball and Chris Paul weren’t on top of their game in these last matches. They got -2 which makes their current OVR 88. NBA 2K22 Season 5 ends with a new Metamorphosis collection that includes 11 new evolution items. The last Agenda Group is now available. Players have until the end of Season 5 to complete it.

Share
Facebook
Twitter
Pinterest
WhatsApp
Previous articleSupply Chain Recruitment Firms You Need on Your Side
Next articleTips for betting on football in the last 20 minutes and betting on secondary balls to get good profits.

How to Gain Sports Broadcasting Experience

How Do I Get a Job in Sports Broadcast?

What are the Benefits of Golf Simulator