6 Exciting Games Available on Steam you Should Check out 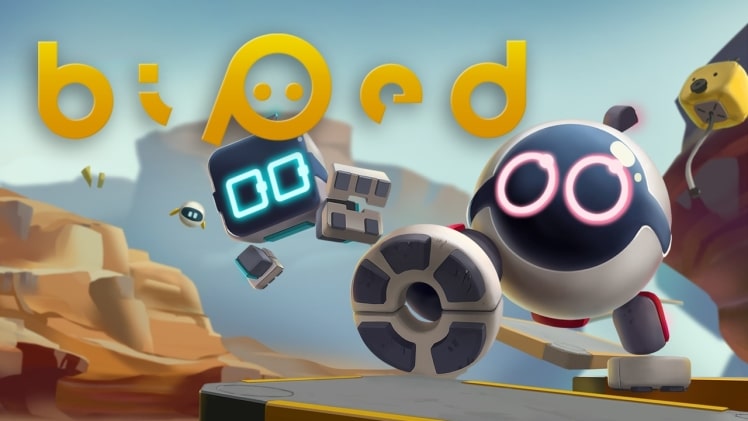 Steam is from a game developer, Valve, an online platform where you can create, buy, play or discuss PC games. Nearly thirty thousand games are available on Steam from Indie Game designers and major developers. You can store a lot of games without necessarily using too much space on your computer. Therefore, you can keep as many games as possible. There are so many available games you can play for free on Steam, but you have to buy to access others.

Steam does not accept the use of Bitcoin directly to buy games. However, there are other ways you can buy games on Steam through cryptos. You can be assured of getting the services you want from Steam by buying gift cards with cryptocurrencies. You can buy Bitcoin or buy cryptocurrencies directly from owners or brokers.

Apart from buying games on Steam with Bitcoin, you can purchase the games on sale by getting a Steam gift card that you will need to redeem on Steam.

The following are examples of exciting games available on Steam that you should be sure to check out.

GTA 5 is an action-adventure game played from a first-person or a third-person perspective. It is designed as an open world and as a movie. It is played by players completing the given missions with the set objectives. As players complete their mission, they can freely roam in the open world.

GTA 5 is an excellent game with an interesting storyline and great visuals. It has the best characters, great graphics and great gameplay; therefore, everyone can love it.

You can buy GTA 5 on Steam when you buy cryptocurrencies that you will then use to buy gift cards.

Final Fantasy 14 is the best MMO that anyone can fall in love with. It started as a series and has, with time, grown to be an online game with the best stories. The best part about this game is that you can play free without any fee for some time. But after the trial period, you are required to pay a monthly subscription to access and play the game.

Another good part about the game is that you can play solo since it has a lot of content for solo players. For the monthly subscription, you can buy gift cards with cryptocurrencies to access the subscription.

The Monster Hunter World was among the greatest introductory games to the Monster Hunter franchise. It is a game that involves moving around a beautiful world or epic localities searching for a giant monster that looks like a dinosaur to hunt. It starts by looking for the monster, and after seeing it, you know how to interact with its environment as you prepare yourself to get into a big fight, especially when playing the game with several friends.

You also have the chance to get yourself various weapons that are best to tackle the monster. You have to learn your opponent’s moves before taking it head-on, making the game feel like a real hunt. Monster Hunter World is free for those that have subscribed to Play Station.

The Terraria game features building a home, furnishing it, fighting monsters, finding treasure or spending your time in the beautiful world exploring. It is one of the sandbox games that is loved, making it stand out. To get started, the players have a few essential tools and a non-player character.

The player can encounter many enemies, but it depends on location, time and random events to get them. Therefore, to live in the Terraria world means to try your best, by all means, not to get killed.

You can purchase Terraria by paying once, and all updates are free afterward.

It is a video game with a grand strategy of role-playing. The main aim of this game is to take the best parts of the existing systems and make them more outstanding and not to take over territories by force and declare war.

This third-person action game is defined by fast-paced gameplay and intense melee combat instead of the first person. To play the game successfully, you have to make quick dashes and jumps instead of cover shooting. The main advantage of this game is that it is free to play.