People often ask, how much is one bitcoin worth? No bank or government backs it (as with dollars). The cost of 1 bitcoin seems to change drastically depending on where you look, but it all depends on what you compare it to. To learn more about what influences the price of 1 bitcoin, read on.

It is possible to divide bitcoins into smaller parts down to a decimal place, creating more than two hundred million billion ‘microbitcoins’ known as satoshis). The total number of satoshis in existence is called ‘bitcoin infinite.’ However, there can never be more than 21 million bitcoins created. This makes it unlikely that any single person will ever be able to buy them all, regardless of how much money they have.

The Cost of Mining a Bitcoin

The cost to mine one bitcoin varies. It ranges from about $6,000 for a residential miner with less than ten terahashes per second (Th/s) to $500,000 for a large commercial operation with more than 100 Th/s. Due to these variables and what’s at stake, bitcoin’s software sets a hard limit. That makes its value susceptible to speculation, manipulation, and supply shocks.

Rewards Given Out for Verifying Blockchain Transactions

Miners receive bitcoins as a reward for successful verification at the end of every block (or every 10 minutes). According to experts at SoFi, ” If the stock-to-flow model remains accurate, then Bitcoin would reach the $100,000 mark in the near future.” However, the reward for mining has been halved several times in bitcoin’s history and is now at 12.5 BTC per block.

Although bitcoin has a large share of the cryptocurrency market, it is just one of many. Many consumers are interested in or have heard about alternative cryptocurrencies, like Litecoin and Dogecoin. This means that instead of using bitcoin to make purchases, they may buy other coins and save or spend them instead. The more widely-used (and accepted) alternative accept crypto payments become, the less valuable bitcoin becomes.

Internal Governance, Sale, and Use Regulations

As a decentralized system, bitcoin has no central authority governing its production and distribution. This does not mean that bitcoin is unregulated, however. It is still governed by rules encoded in its underlying protocol. The network developers do not control who can join, but they do control all changes to issues and creations of bitcoins.

The price and market cap of bitcoin has risen since its inception. Many factors could have contributed to such a steep increase, but some of them are primary reasons for bitcoin’s valuation. Although some say it is too volatile and speculative to be a useful currency, it is clear that people worldwide want to invest in bitcoins. As long as these people continue to do so, bitcoin will continue to grow in value.

To find out what determines the price of one bitcoin, you have to look at why people are buying it. The fact that a government or other central authority doesn’t back it makes most people nervous about getting involved in cryptocurrency — but that’s also what makes it appealing to so many investors and traders. 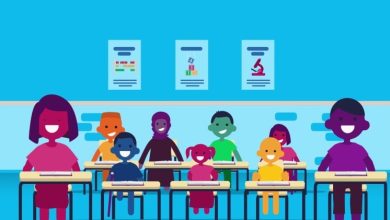 The solution for people who need urgent money in the system. 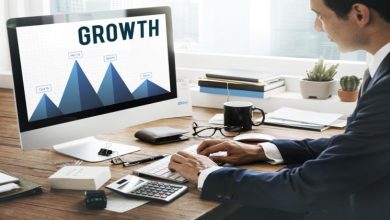 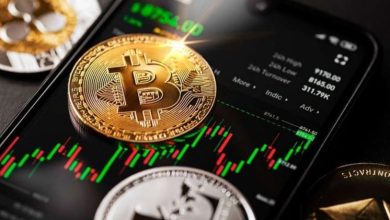 7 Tips For Finding The Best Crypto Trading Platform Out There 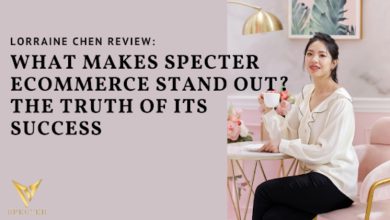 Lorraine Chen Review: What Makes Specter Ecommerce Stand out? The Truth of Its Success